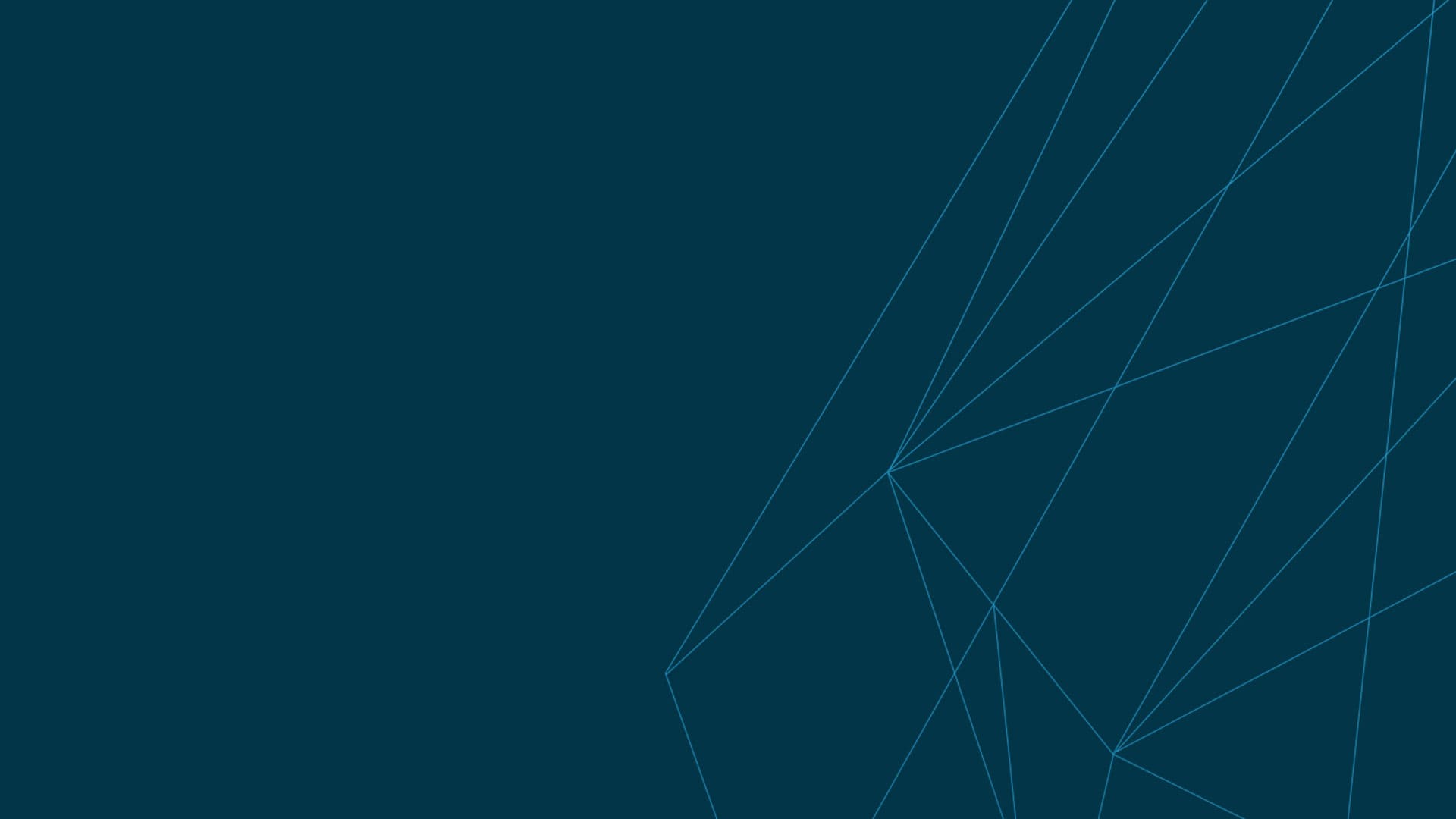 Discovers three new CRISPR-Cas systems, findings published in the journal Science Appoints Paul Meister to its Board of Directors

“These are important milestones for Arbor and the broader scientific community,” said David Scott, Arbor Co-Founder. “The scientific publication of our new discoveries along with the addition of Paul Meister to our Board demonstrates the value of Arbor’s unique discovery platform and will accelerate our ability to create transformative products.”

In its paper, Functionally Diverse Type V CRISPR-Cas Systems, published in the journal Science, Arbor described its systematic approach for identifying, screening, and characterizing novel proteins. The discoveries include Cas12g, now the smallest known RNA-targeting CRISPR enzyme, which exhibits a range of activities that stand to advance applications in RNA editing, RNA therapeutics, and the diagnostic detection of infectious diseases, genetic mutations, and cancer.With its additional discoveries of Cas12h and Cas12i, Arbor has expanded the available tools for gene editing in the CRISPR toolbox and demonstrated the ongoing ability of its platform to explore and unlock nature’s diversity. As with past Arbor discoveries, Arbor will contribute plasmids containing its recently discovered CRISPR Cas12g, Cas12h and Cas12i systems to the international research community through the non-profit plasmid repository at Addgene.

Arbor also announced today that Paul Meister has joined its Board of Directors. Meister serves as Chief Executive Officer of Liberty Lane Partners and previously served as President of MacAndrews & Forbes Incorporated, Chief Executive Officer of inVentiv Health (now known as Syneos Health), and Chairman of the Board of Thermo Fisher Scientific Inc. and Vice Chairman of Fisher Scientific International, Inc. prior to Fisher’s merger with Thermo. Meister will bring his unique expertise in the pharmaceutical and biotech industries to Arbor at a pivotal time in its development.